Home > Trails of Good > Kindness is what heals wounds

Kindness is what heals wounds 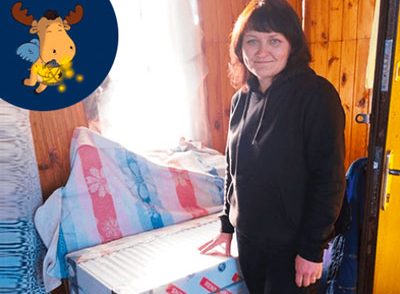 The war is going through the country, leaving pain and devastation behind, leaving its horrible marks, painful and irreversible ones. It wounds the body of the country, but we are bound to restore and rebuild everything! It wounds people’s souls, but they should be healed with love and light! 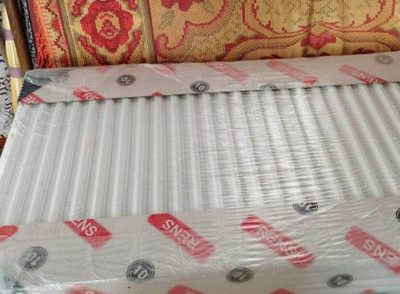 The story of Maryna Voloshina from the village of Novyi Bilous near Chernihiv is a story of pain and strength that overcomes it, about darkness and light that is stronger still, about loss… and about new hope.

Until February 24 it was the story of an ordinary family. Ms. Maryna was a manager at a local Chernihiv garment factory, she was living in harmony with her husband — they both were working, raising a son, they built the house of their dreams…

They had all the reasons to be happy. But all their hopes and dreams were ruined by that fateful day: March 12, 2022. This day became a crack that divided the whole life.

We try not to hurt her with memories of those terrible events. But is it possible to be calm, remembering that horrible moment of losing your closest person?

“Our village is not far from Chernihiv, so they started shelling us immediately on February 24. It seemed that they threw all they could at us, destroying everything on the missiles’ way,” the woman says. “Since February 25, my son and I were going to the bomb shelter every day. It was a large place that sheltered more than three hundred people daily. My husband Dmytro refused to go with us, saying that he had built this house, so he would stay in and protect it… No matter how hard I tried to persuade him, he refused to leave it absolutely. I was very worried about my son, so I spent almost all the time in the bomb shelter with him. We stayed “underground” for almost one and a half months, from February 25 to April 5; there were 280 adults and 80 children in the factory shelter. Every day as soon as the curfew ended at six in the morning, I ran home to visit my husband, cook him some food, talk to him, spend at least a little time together… Our fellows in the bomb shelter joked that I went to the frontline every day, as the post of our soldiers, who were keeping the enemy at bay, was only a kilometer away from our house. And I replied to them that I was going home to my husband, and nothing would scare me or stop me! However, when I came home in the morning of March 13, I saw that the house was no longer there. And my husband was also gone… There was a direct hit, two floors of the house collapsed, burying Dmytro underneath. The guys from the post pulled him out from under the rubble, gave him first aid, took him to the hospital, but the doctors could not save him… He was 37 years old, had so many more years to live…”.

She is a strong woman. It turns out that being strong is simple when your son looks at you with hope, as if asking: “What will we do next?” So together they learned to live, breathe, meet the dawn without their most loved and dearest husband and father. They learned to live on, to let the warm and bright memories grow from this pain. They learned to survive the loss, not losing their love.

“Only memories remained from that happy life that we had,” Ms. Marina says. “But people support us, and it saves… My son is 16 years old, this year he entered the college of transport and computer technologies. Now he is my support and the future that will last and win!”.

Step 2. To love means to help!

“In April, when the Russian troops started retreating from Chernihiv region, my son and I finally came out of the shelter where we had been staying almost all the time, and the two of us began to sort out the rubble of the house,” the woman says. “It was a miracle, but two rooms of the house survived; the windows were broken, there were cracks in the ceiling, but at least there was a roof over our heads… My son and I are living there now, trying to rebuild at least part of what was destroyed”.

“The volunteers of Because We Can organization help us a lot with the renovation of the house, and we are very grateful to them, as with their help we have already built the first floor. Thanks to the Goodacity space for the purchased radiators — now my son and I won’t freeze in the winter!”.

“I would be honest: when we started rebuilding the house, I just wanted to give up at first: there were so much work, so much money needed, and I was alone with my son. What could I do? But then caring people started offering their help, one by one, so some strength emerged within me. And the belief that everything will be fine”.

“Our people are so incredible, they have so much light and kindness! I feel the care and love of people I have not known till now, and I want to make them last. Love is not some abstract idea. It is so specific! To love means to help! I tell everyone: on the day of our Victory, I will place large, long tables in my yard, and I will invite all those who are fighting and helping, whose support and care give us strength to live on. There will be something to cry about together and there will be something to rejoice together… I believe and know for sure that this day will come!”.

Time to sum it up

Healing power is a manifestation of sincere care, kindness, and love! Each of us has this power to become a light for someone, to fill someone’s life with warmth and support, to unite and protect living hearts. 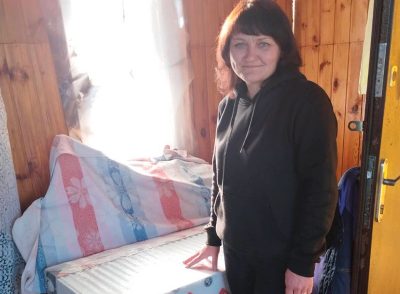 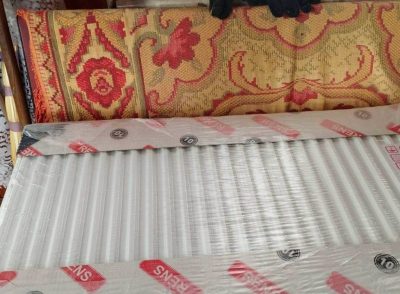 You can afford yourself the luxury of goodness!

Do you know a school that needs help?
Do you want to take part in our next charity event?
Do you want to know how you can help?
Contact us
Sign in Create an Account
Lost your password?